No words needed. Let’s play a game shall we? Snorts 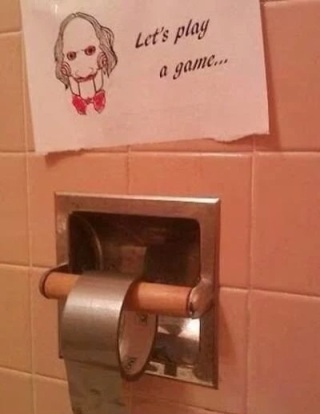 Sometimes, little ones can say the darnedest things when you are least expecting it.  They say that children are more ‘open’ to the paranormal.  After reading these stories below, do tell me what you think. Have you ever been told anything of this nature by a child?

A few years ago, I was putting my friend’s daughter to bed for the night.  She was about three at the time and she was fighting going to sleep.  She asked me why she had to go to bed and I said, “Because it is late and it’s time for little girls to get a good night’s rest.”

She then pointed at nothing across the room and said, “What about that little girl?”

I was heading to the bathroom on the second floor of my aunt’s house when I saw my cousin April on the stairs.  April was four and very animated.  She was busy making funny faces while sitting on the stairs.  I asked her what she was doing and she said, “I’m copying the lady with the braid.”  I looked around and there was no one else but us.  I asked, “Where is the lady April?”  She pointed to a beam running parallel to the stairwell.  I asked April, “What is the lady doing?”  She said, “Making funny faces.”  I smiled and started walking up the stairs again when April said something that stopped me in my tracks.  “Her braids are wrapped around her neck.”  I turned back and and asked April to repeat herself.  April pointed and said, “The lady is hanging by her braid, she’s making funny faces.”  Then April started making a face which I then realize was as if someone was gasping for air.

I watched a few kids while their parents were at a movie.  I put the youngest kid, age 4, to sleep and watched television downstairs until the parents came home.  The next day, the parents called me.  According to the 4 year old, I stood inthe doorway and stared at him for a very long time just smiling.