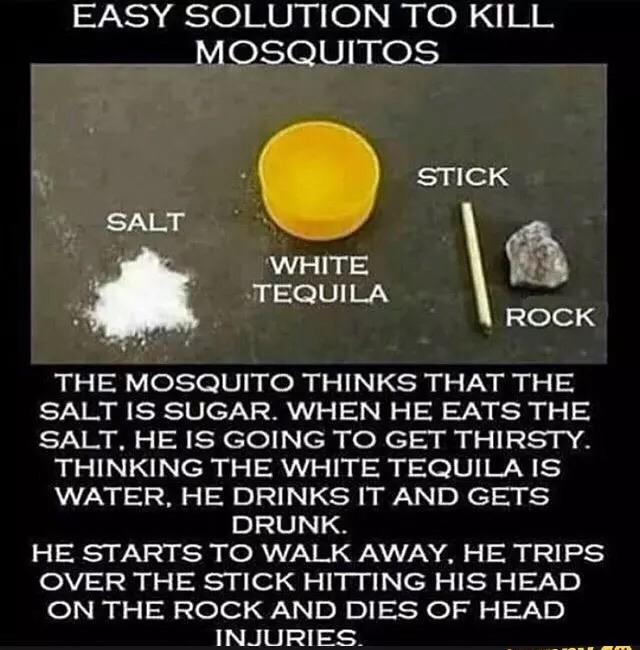 Have you watched this television series? I think it showed originally on Showtime.  (This picture was taken off of Google for the 8th Season).  The entire show is about Dexter Morgan who is a blood splatter expert working in Miami, Florida for the Miami Metro Police Department.  What people don’t know is that secretly Dexter is a serial killer.  Now saying serial killer brings to mind a bad person – an insane person, right?  I guess in a way it still rings true but Dexter is a little different.  He only kills people that deserve it.  Sounds weird huh?  We are talking about people that kill that get off in the court system or people that kill that others don’t know about.

While it was on Showtime, we didn’t watch it… you know for obvious reasons – we didn’t have Showtime 🙂 Snorts!  But when it went to Netflix, I put that show in my queue so fast and started watching it… all eight seasons!

Now we couldn’t watch while the purr things or Houdini was still awake.  Me and mom had to wait until they went to bed and were asleep and then we would watch 1-2 shows every night.

Now I want you to think about this.  There was eight seasons and about 12-13 shows per season.  So mom and this little oinker invested probably around 100 hours of watching around 104 shows.  No, we didn’t do this overnight.  Yes, we did it during downtime.  What?  Can’t a pig have a favorite show?

If you haven’t watched the shows, I’m not going to give anything away.  But I will tell you that we went through a LOT of drama, a lot of killings, a lot of twists and a lot of plots that made your mouth hang wide.  I started to know the characters like family.  I grew fond of some of them.  And after watching the shows, me and mom would discuss what happened.

The first three seasons we watched within a matter of weeks.  They kept me on my piggy hooves while covering one eye and jumping at surprises.  Yes, they were that good.

Season 4 through 7 were okay.  Something happened along the way.  You see Dexter was trying to be ‘normal’.  He even got married and had a baby.  All of this was great.

Then there was season 8, the final season.  To us, this is where things seemed rushed.  Have you ever read a book that was so good all the way through it and then in the last chapter you learn that everything was a dream?  Well, it was kind of like this to us.  It was so good but the last show of season 8 left us wanting.  There was so much more that could have happened.  I mean, yes there are only so many killings that a serial killer can do but it just felt empty here.  Too many things happened in the last show that your brain doesn’t have time to process it.  Then when it does, your brain is like WTF just happened… pardon the bad language.

Have you seen this series?  What did you think?  Discuss.

We had a full weekend here at the Hotel Thompson.  It was busy from Friday night up until late last night.  There was the Albert vs Tank competition that we conducted – which the results were eye opening.  Then we had to go shopping Saturday for a certain little guy’s birthday.  What?  You didn’t hear?  Come closer – sshh – Houdini’s birthday is on Wednesday, June 17, 2015 – he will be the big ONE.  So mom/dad gave him a surprise birthday party yesterday up at Nana’s.  They did it yesterday because sometimes it’s hard for mom to get away from the worky place.  It was a hoot!  I will be blogging about it this Wednesday.

Then yesterday after the party, it was cleaning day here at the Hotel Thompson.  Shakes head – I hate cleaning day.  We all do our share of dragging stuff to the laundry room, changing sheets, helping with dusting and taking trash out.  Slave drives my humans.   Then we all snuggled up for some television.  One of our favorite classics was showing – The Wizard of Oz.  We love that film!  Back in 2013, I even broke down the movie according to my piggy thinking.  You can read all about that here.  Please read it if you haven’t and let me know what you think.

Last night though, mom/dad saw this in the television guide – you know that tells you what is coming on television.  This is how we knew it was showing last night. 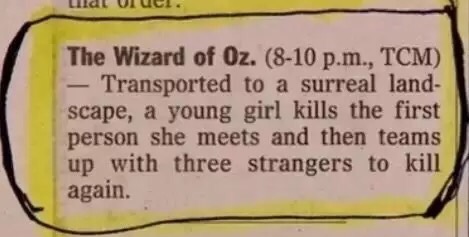 Snorts with piggy laughter!  I gotta meet the writer of the television guide.  This is awesome.  Kind of what happens but not exactly right?  Snorts!!

Finally!  I have proof about our arrangements here at the Hotel Thompson.  You wouldn’t believe it.  I was shocked myself.  I’ve told you stories about Hemi who thinks he rules the roost here.  He’s in charge as he likes to tell everyone.  Trust me, to a certain point I let him believe that.  He likes to *try* to put me in my place by slapping my butt with his huge paw.  Usually when he does this, I squeal and run to mom.  I mean, I’m a man pig but mommy can bring down the wrath on him – snorts.

Well last night, I was sleeping on the sofa and he didn’t see me.  What he did to daddy – shocking.  I’m telling you – SHOCKING!  This is just the proof of how wrapped he has daddy around his huge paws.  What was that?  You want to see my proof.  Okay – here you go.

What do you think now?  And look at that wicked look on his face!  I just know this is going to end up on Investigative Discovery channel.  I can see it now, “Animals that Kill”.  Hemi will be the first one serving time.  snorts!