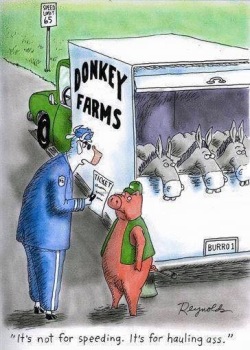 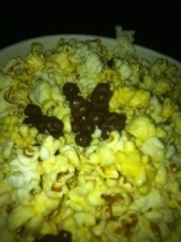 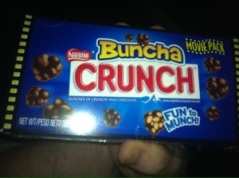 This is the newest commercial with my friend Maxwell. It’s so funny!! You gotta love that pig. One day when I grow up, I so want to be like him. My hero!!

Mommy *always* laughs when she sees this particular commercial. Yes it’s funny. But I don’t get why she laughs that hard.