The big egg hunt is today!

I’m so excited – squeals with piggy excitement.  I’ve waited all year for this big egg hunt – Easter.  Our neighborhood has the biggest hunter every year.  All of the neighbors meet up in the church pasture for the neighborhood egg hunt.  Everyone is invited – kids, adults and anipals.  Every family brings 12 eggs filled with everything imaginable.   There are three categories – children, human and anipals.  The church yard is roped off with the categories and once the hunt begins – it’s on like Donkey Kong!

You have never seen so much fun looking for eggs in a huge field.  Everyone is running here/there all over, laughing, snorting, falling down and playing.  It’s definitely the highlight of the year.  And mom fixed her eggs for the adult category.  She also fixed a few for the anipals – everyone always brings extra eggs hidden with all kinds of goodies. 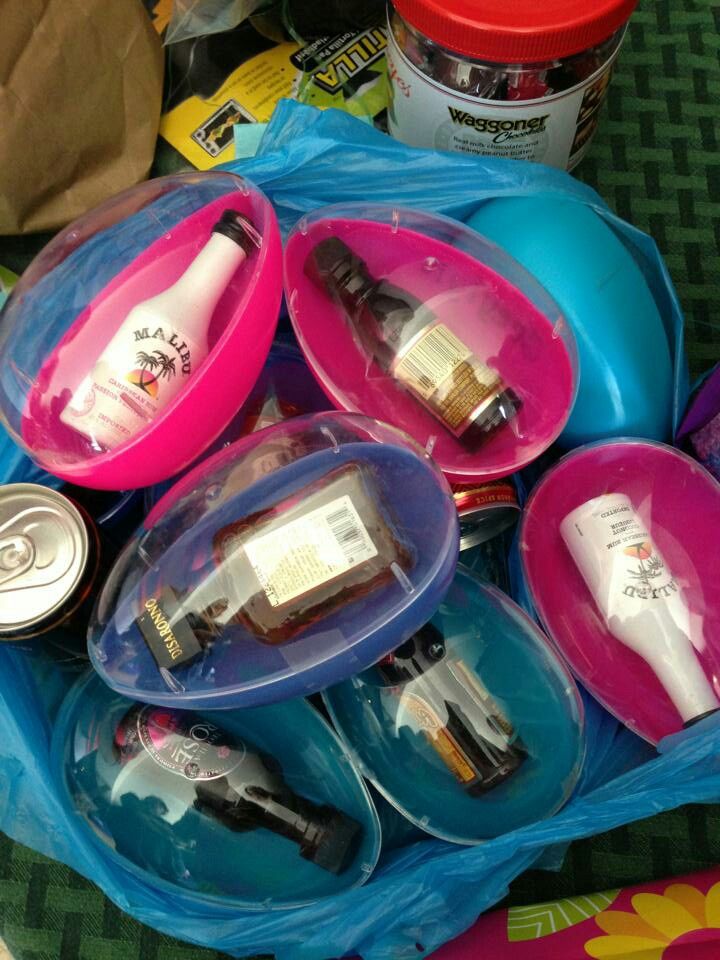 By the time the egg hunt was done, I don’t think there was that many sober adults.  Lots of those adults even tried to ride me.  What do I look like a show pony?  I was snorting at everyone.  That is until I found the ‘special’ egg.  What was the ‘special egg’?

This egg had money!  I found it in the adult field and took off running with it in my mouth.  I think I’m now on the most wanted list in the neighborhood.  Can someone hide me for a bit?