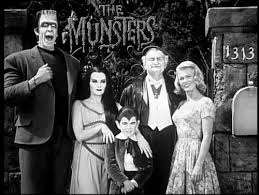 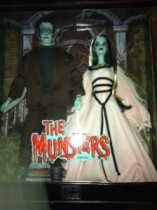 Boo! Welcome to 31 Days of Spook

Snorts and rolls with piggy laughter!  Thank goodness the first day of October fell on the weekend.  It gives you a relief of some sort – if you look at it that way.  Oh don’t worry.  October won’t be all about pumpkins that can’t hold their beer.  Oh no.  October will be about spooks, things that go bump in the night and oh did I mention certain clowns?  We can’t forget about those clowns.  So my friends… enjoy the pumpkins today.