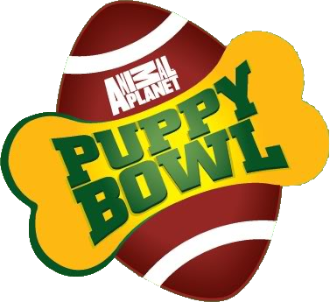 29 responses to “Are You Ready for Some Bowl Games??”