Ahoy, mateys!  Today is International Talk Like A Pirate Day!!  It’s a day for fun – you know a day to let our inner pirate come out just for fun.  Practice your pirate talk and talk like a pirate all day long to everyone.  See how much fun you can have telling people to ‘walk the plank’… chitter chatter – so funny!  Just remember, it’s not required that you dress like a pirate as long as you talk like a pirate. 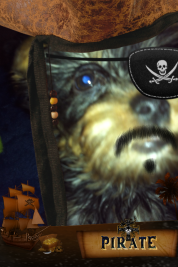 .Avast, me proud beauty! Wanna know why my Roger is so Jolly?

Shaking my piggy head – “The Most Interesting Rock in the World”… you gotta check it out my friends. You won’t be let down. XOXO – Bacon

He corresponds with important world leaders….. by sending them photocopies of his butt. 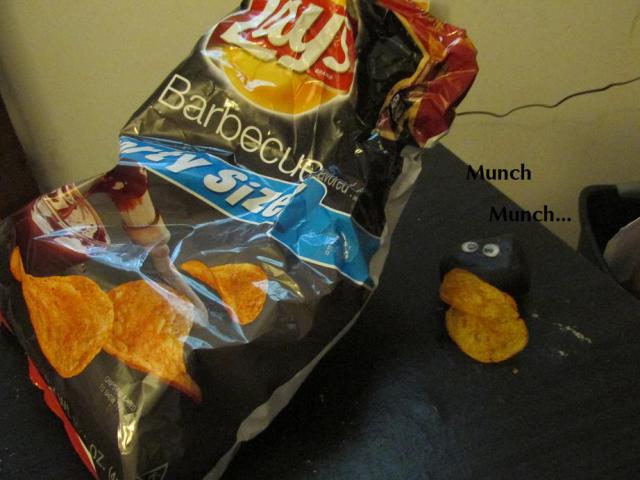 He CAN only eat just one….

He knows how to swallow a suppository… 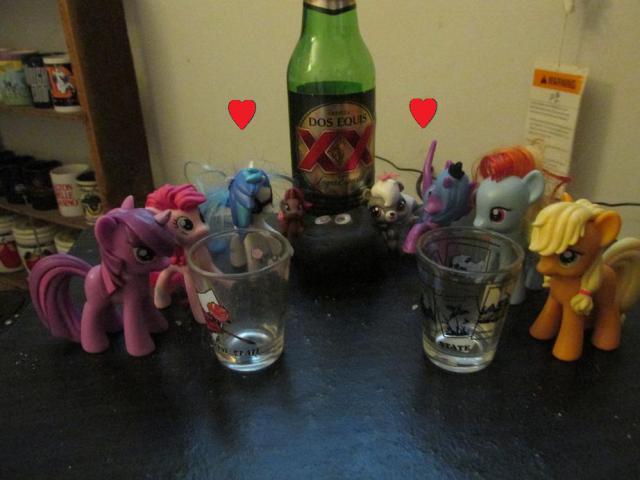 THE MOST INTERESTING ROCK IN THE WORLD.

“I don’t always drink beer.  But when I do, I prefer Dos Equis!

Hey my friends.  How did you do last week?  I’m still bouncing right along trying to cook more at home, eating better and walking when I can. Sometimes I get too focused on something and overdo.  Do you know what I mean?  Since a couple of weeks ago when I tweaked my way of eating a bit and not pushing myself so much to do walking, I’m feeling and doing better.  Funny how that works huh?  But sometimes there are days still when the little devil sits on your shoulder and says, “Go ahead, eat that chocolate.  It doesn’t matter.”  I think we all fight the devils here/there in our life.  Let’s all of us get the things off of our chest that need to be out there.

Now my friends, how was your week?  Do tell and list some of the things that will *not* get you down this week ❤