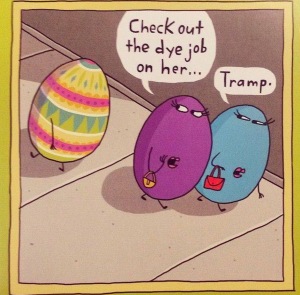 Everyone Needs a Good Laugh

Sometimes we just need a good chuckle, a great laugh – something that starts in your belly and makes your snort.  With that in mind, let me see if I can make you laugh, snort or pee on yourself just a tad little bit – snorts with piggy laughter.