Do you ever wonder just how attached I am to my mommy?  You ever wonder what I do around the Hotel Thompson?  Basically, I snuggle and hang out with my mommy.  That’s right.  I said it – *my* mommy – snorts.  Daddy tries to come over to our snug fest at times.  I have to set him straight that this is my mommy-piggy snuggle time.  He’s not invited to this party on our couch.  He gets me all during the day while mommy is at the worky place.  This is mine and mom’s special time.  Ya’ll can relate, right?

BASHFULS UP..AND INTO IT ALREADY

Yes his name is Bashful and he is an addict – snorts. XOXO – Bacon

OH WOW – Bashful has the dance called the Wobble down fully! He’s been watching me dancing in the bedroom again! XOXO – Bacon 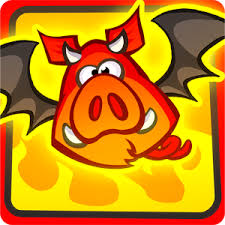