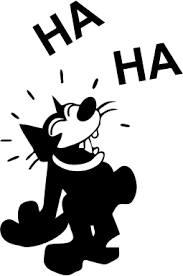 12 responses to “Hijacked by Hemi”